The Roosterz Go To Gouda

On Saturday, the 28th of September, we played at the Goudsskaas festival in Gouda (The Netherlands), along with 4 other great Skabands:  ‘ The Shenanigans’, ‘Skapiche’, ‘Callkoen’ and ‘Goeiemiddag!’.

It was a day that really didn’t go as planned. Let me tell you the story of ‘The Roosterz Go To Gouda…’

It started the morning. We had to pick up our merchandise from our rehearsal room. Unfortunately, all doors were locked and there was no key… Well, then no merchandise.

We traveled in a rental bus this day. When Jorge wanted to get the bus, he drove to the address of the company…..company just moved to another place… Okay, instead of 12:30, we left 15 minutes later. Still enough time.

Next stop: Zwolle, to pick up Maple and Kristian. When we were just on the road to Zwolle, Maple called. She had to leave the train in Assen due to problems with the electricity… There were no other trains to Zwolle, so we had to pick her up in Meppel.

After Meppel and Zwolle, the next stop was Gouda. We started with a 30 minutes delay. Then, of course, almost lot of traffic jams, so at the end we arrived an hour late. But HEY we made it! And thank God, Erik was on time to help the sound engineer.

The organisation, the sound engineer, the audience, our gig and the other bands, made our day soooo much better!

It was a party in Gouda! And also a party on our way back to Emmen. It went soooo much smoother than our way to Gouda…..or so we thought…

The next day: Patrick had lost his Phone and his drum gear! But he found it again. And the rental company found some damage on the Bus…

Well, Gouda was a real adventure! But, as long as we are together, we can handle a lot! 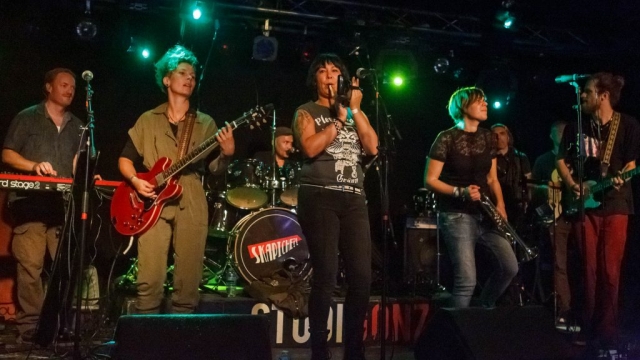 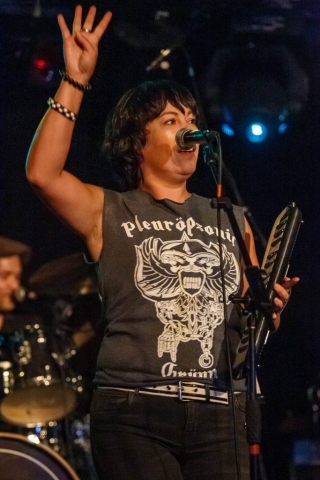 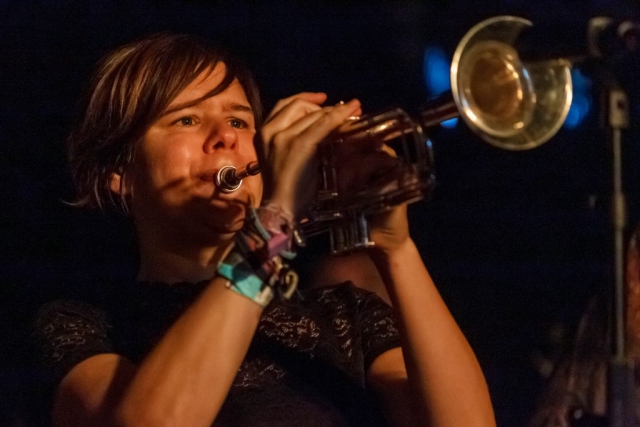 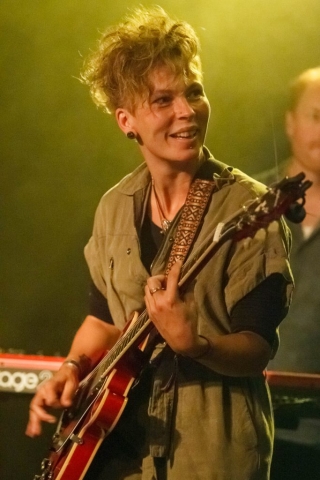 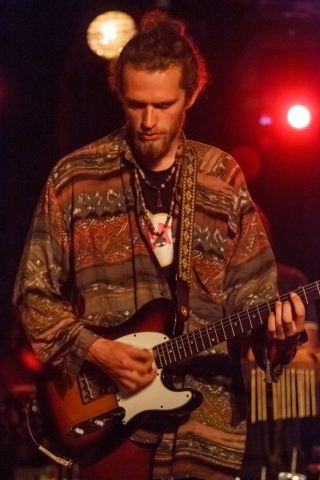